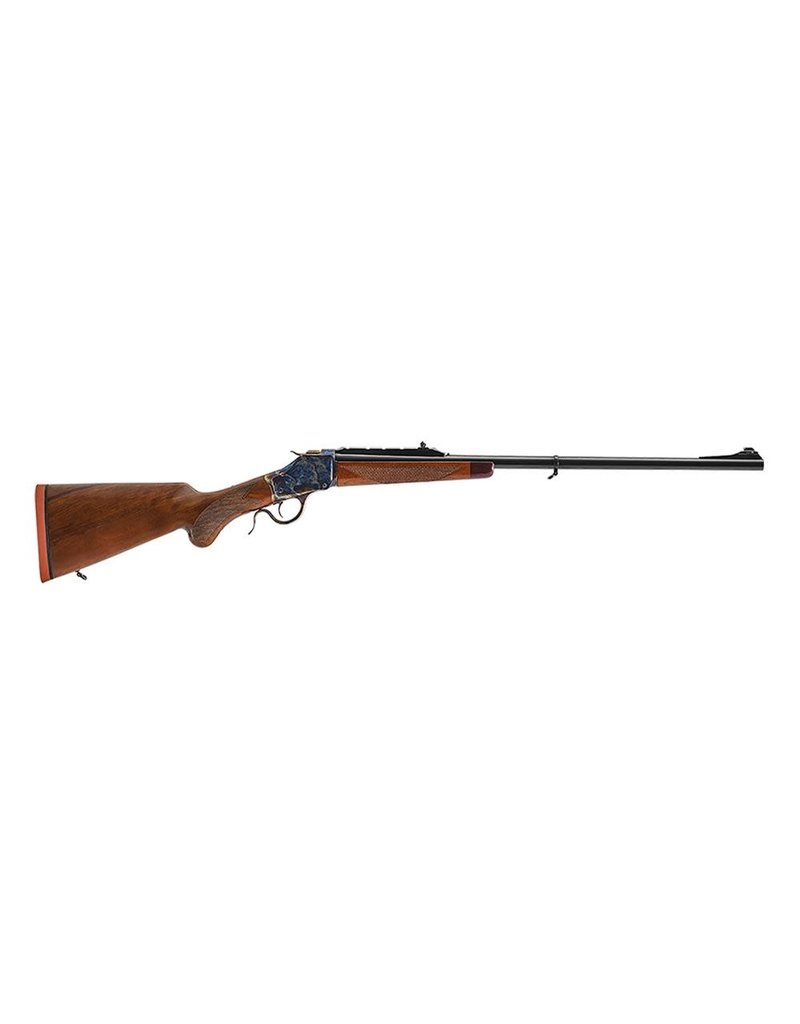 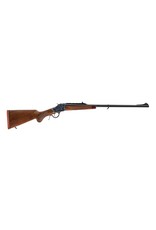 By the 1890’s, the West had been all but civilized, bringing to an end the days of lawlessness, exploration and Indian fighting. On the other side of the world, however, another era of exciting adventure had begun: big-game hunting and exploration. Not unlike the Easterners who had settled the West, many British hunters ventured into the unknown of Africa and Asia to become legendary names—and their hunting rifles the most sought-after by collectors worldwide.

It is in this spirit that Uberti USA offers the 1885 Courteney stalking rifle. Named after the celebrated English hunter, explorer and naturalist Courteney Selous (1851-1917), this rifle gives today’s shooter the looks, feel, and usability of the turn-of-the-century British single-shots that were first taken to the British colonies—but at a fraction of the cost. The 1885 Courteney is built on the ultra-strong 1885 action and makes its debut in the classic .303 British cartridge—the most used caliber in the British Empire.

Perfect for the whitetail woods at home and for glamour game abroad, the Courteney promises to be a unique and most trusted companion for your hunting adventures.

Add your review
0 stars based on 0 reviews